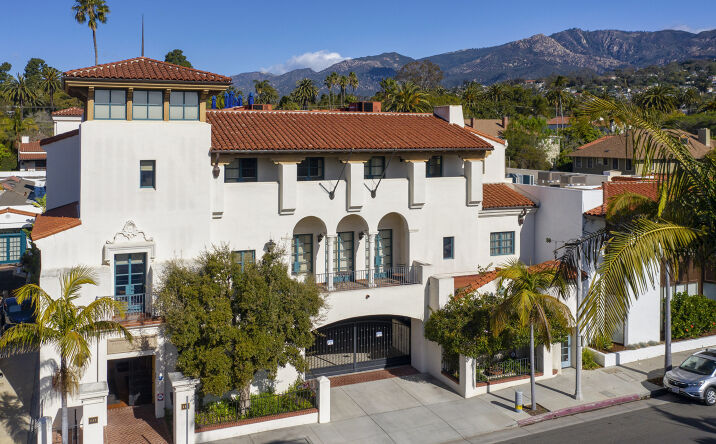 The rebound was nice…while it lasted. But new numbers coming out of the Santa Barbara area commercial market show demand for office space slowed in the third quarter of the year, largely due to COVID variant concerns.

According to Brian Johnson, President of the Santa Barbara Association of Realtors and managing director of Radius Commercial Real Estate, Santa Barbara had seen office absorption in the 60,000- to 70,000-square-foot range over the last three quarters. However, that number dropped to less than 40,000 square feet of absorption this past quarter.

“Goleta also saw a drop in leasing activity this quarter, down to approximately 45,000 square feet,” Johnson says. “Carpinteria actually saw a nice uptick in their leasing activity, but since the market is so small, even a few leases can cause big swings in vacancy rates.”

Listing of the Day: Hollywood Condo