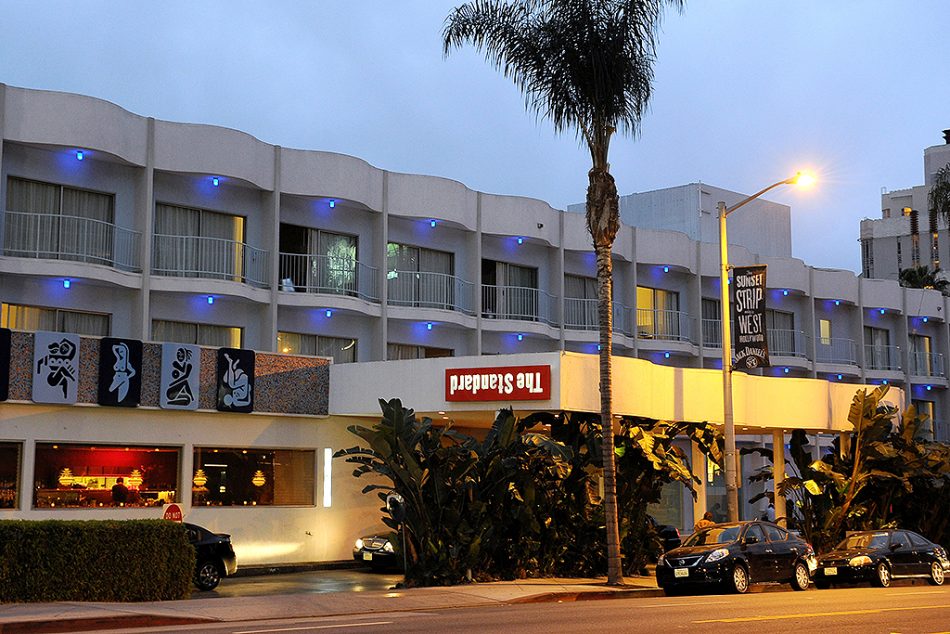 Following COVID Closure, The Standard Hotel Is Now For Sale

Rittersbacher Sunset LLC has owned the land at 8300 Sunset Boulevard since 1989, and has accordingly decided to sell the property since the hotel closed it’s doors in January of 2021. The property’s tenant and hotel operator, the Ferrado Group, is reportedly no longer involved following a lawsuit settlement earlier this year.

In that lawsuit, Rittersbacher claimed the property was valued at around $61 million.

The Standard first opened in 1999 under hotelier Andre Balazs. It has since grown into a chain of hotels with locations in Downtown Los Angeles, New York, Miami and London. The L.A. property up for sale includes 139 rooms, a restaurant, nightclub space, bars and a pool/lounge area.

A spokesperson for for Standard International tells The Real Deal that the operator hopes to revive the hotel with whoever buys the building.