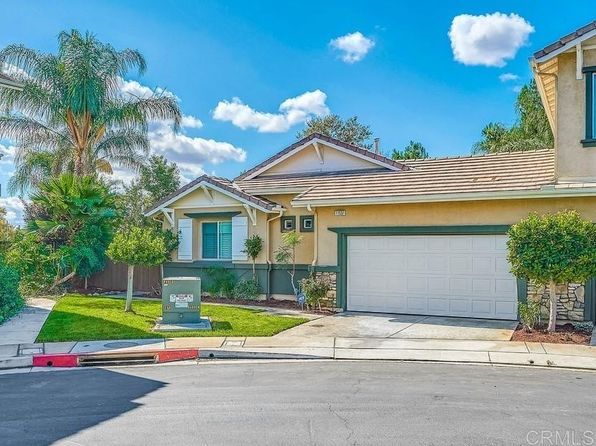 Homebuyers in California have lots of options when it comes to brokerages, and Flyhomes wants in on the competition.

According to a company press release, Flyhomes further expanded it’s SoCal presence with the launch of services in Riverside, along with more NorCal expansion into Sacramento and Stockton, following the rush of housing interest in those respective markets.

The new Flyhomes markets join existing operations in San Francisco, San Jose, Los Angeles, San Diego, Fremont, Pasadena, Oakland, and San Gabriel. Since launching, the company has closed on more than $3 billion worth of homes bought and sold, per the press release.

Home buyers who use Flyhomes to buy a new property get a guarantee that their old home will sell at an agreed-upon price within 90 days. If not, Flyhomes buys it. If it sells above the set price during that period, the seller keeps the profit.

“Our approach—which brings every step of the process under one roof—helps buyers separate fear from risk to make more informed decisions,” said Tushar Garg, Flyhomes CEO and Co-Founder. “We are thrilled to bring our reimagined real estate process to create radically different experiences for homebuyers and sellers in Riverside, Sacramento, and Stockton.”

Flyhomes notes that, while the average home in the U.S. is on the market for 16 days before selling, Riverside, Sacramento and Stockton homes sell in about half that time,  8-9 days. Homebuyers in these markets are also paying top dollar for their homes—44 percent, 23 percent and 12 percent higher, respectively, than the national average with many homes selling above list.

Following COVID Closure, The Standard Hotel Is Now For Sale