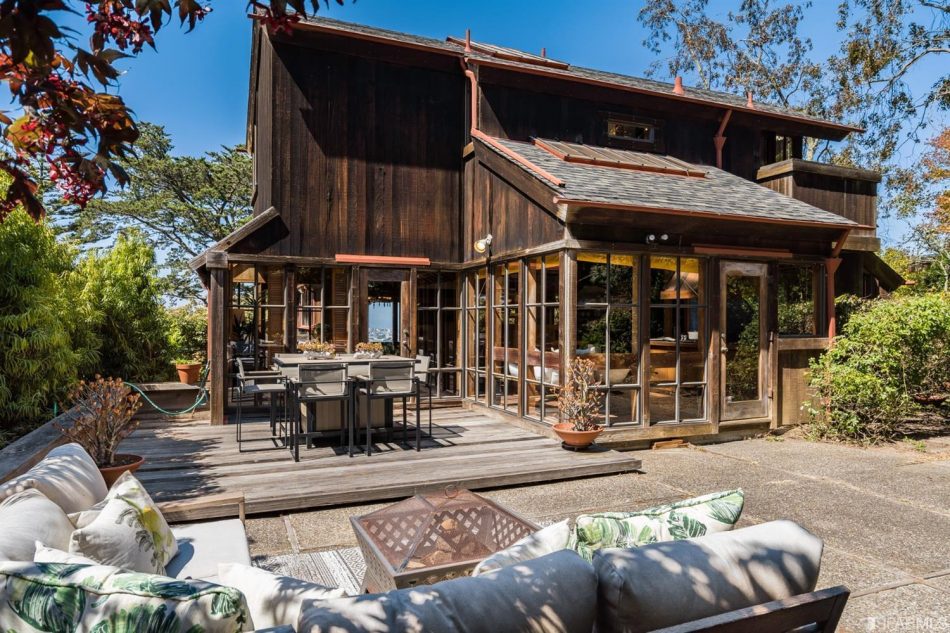 A 6,000 square-foot home in San Francisco’s Cole Valley has become the talk of the town, and not just because of it’s nickname. Dubbed the “treehouse in the sky” for its breathtaking views, the home has caught real estate watchers attention because it just sold after just 11 days on the market—for $2 million over it’s initial asking price.

According to Inman, the 1970’s home had initially hit the market for $3 million, which included  an additional $500,000 for a connected lot. Within days, 15 offers created a bidding war, resulting in it’s final $5.6 million closing.

The home features three bedrooms and two baths across 1,920 square feet of living space. The views, however, are the real selling point, with city and Golden Gate Bridge moments captured right from the grand, sunken living room and large front deck.

Aaron and Michael Bellings of Compass held the listing.