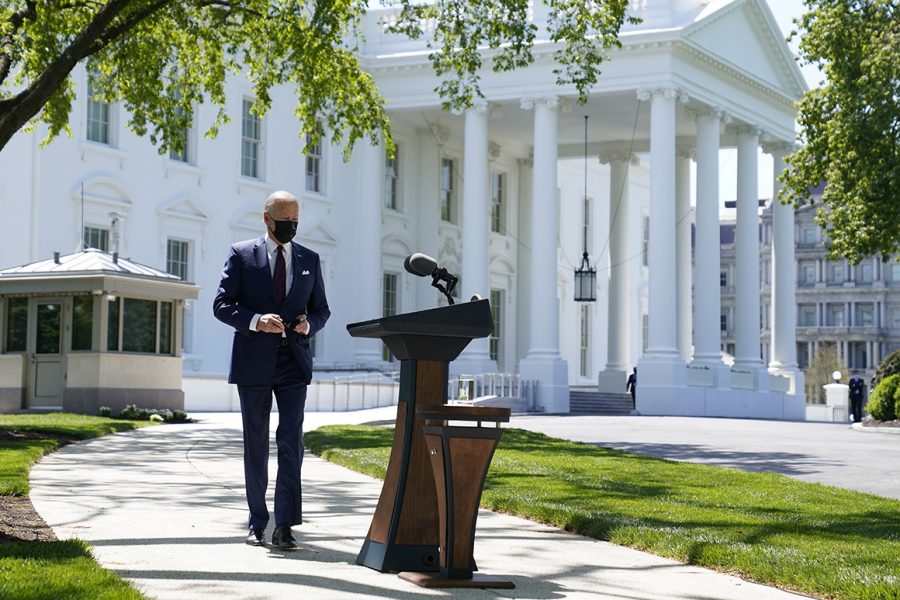 The Biden Administration has announced a number of steps aimed at creating and/or preserving nearly 100,000 additional affordable homes for homeowners and renters over the next three years, with an emphasis on the lower and middle segments of the market.

The President’s emphasis on housing accessibility comes while Congress debates the larger  Build Back Better Agenda, which also includes investment in building new homes. In the meantime, the White House announced the Administration will move on action items, including re-establishing federal partnerships to provide low-cost capital for affordable housing development; boost the supply of manufactured housing and 2-4 unit properties by expanding financing through Freddie Mac.

The White House also expressed concern over more and more investors swooping in to buy up properties in neighborhoods across the country. One out of every six homes purchased in the second quarter of 2021 was acquired by investors, and reports indicate that in some markets, that number is one in four. The briefing notes that within investor purchases, typically more than 35 percent of purchases are made by investors that own more than ten properties.

The administration also announced the use of federal subsidies and tax credits to increase construction in economically vulnerable neighborhoods.

Americans Preference For Larger Homes And Distance From Neighbors Is Growing