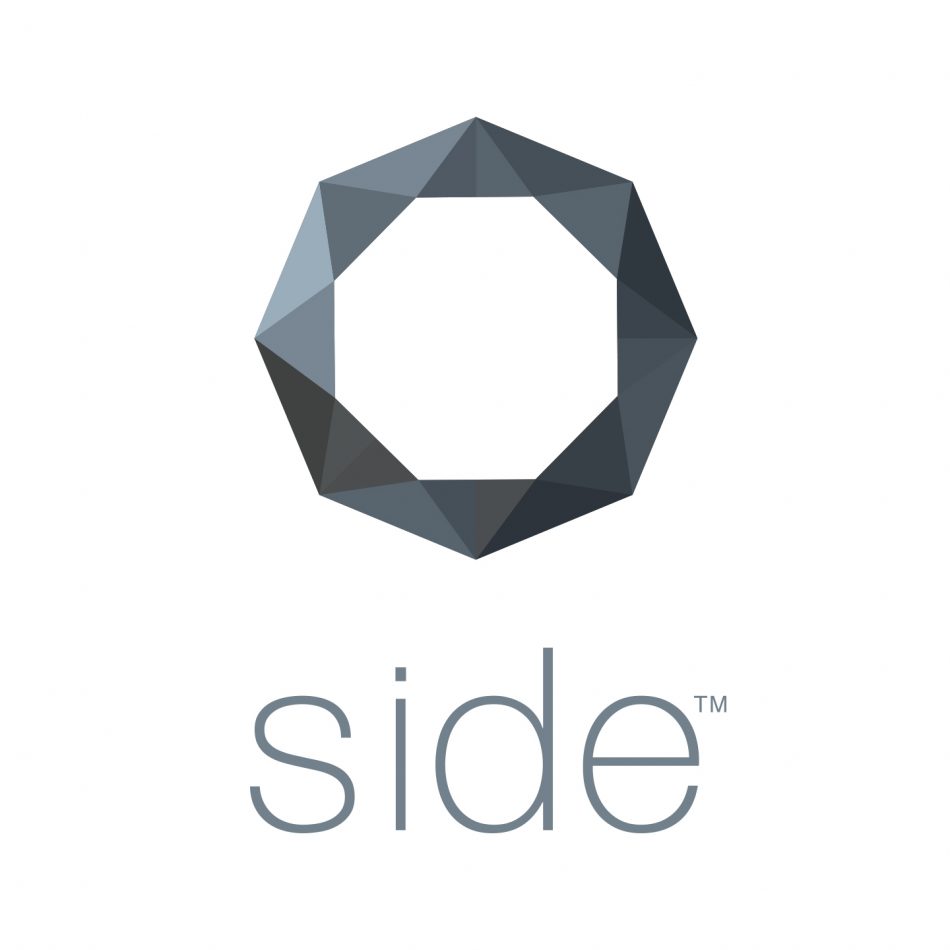 Side Inc. Doubles Valuation As It Prepares IPO

San Francisco-based Side Inc. has taken an already successful few years since it’s launch and smashed industry expectations. According to Tech Crunch, the real estate tech company has increased it’s valuation from $1 billion to $2.5 billion in just three months!

The company shared that Side brought in between “$30 million and $50 million in revenue” in 2020, and expects to double revenue this year.

Side specializes in turning agents and independent brokerages into boutique brands and businesses throughout California, Texas and Florida. The company has plans to expand to 15 additional states by year’s end.

According to Inman, the company is preparing to go public, though no timetable has been released. Side noted that it has raised more than $50 million in additional funding since it’s March financial statement, which saw a $150 million funding boost. A company statement notes that investment firms including Tiger Global Management, ICONIQ Capital and D1 Capital all participated in the most recent funding round.