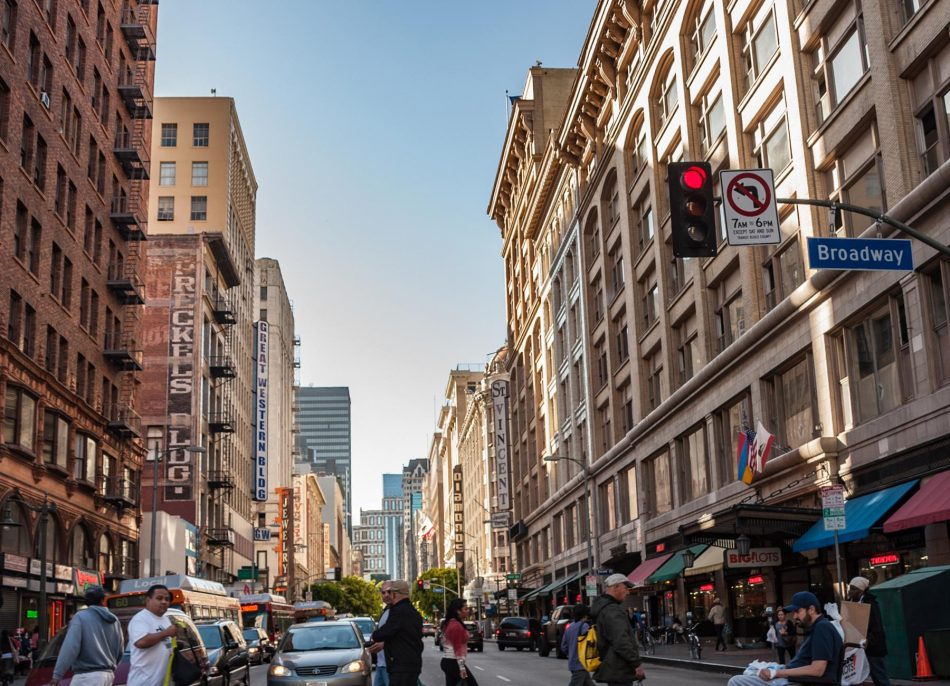 Downtown Los Angeles is market of great resiliency, according to the Downtown Center Business Improvement District. While major metro areas around the country saw residents and business owners alike move out, Downtown L.A. is in active recovery mode.

Per the L.A. Business Journal, the DCBID reports that multifamily real estate is rebounding, with occupancy rates up 1.6 percent to nearly 86 percent. Rental rates are also up 1.7 percent from Q4 2020, averaging $2.97 per square foot.

While office vacancies remain high, construction is booming Downtown! More than eight major projects are in various phases of development, including apartments at Ava Arts District, 8th and Figueroa and Fig & Pico.

Unfortunately, one thing that won’t be returning to DTLA is the tourist-fave Skyslide. The L.A. Times reports that as the U.S. Bank Tower will get a $60-million redo, the slide and observation deck will be removed.